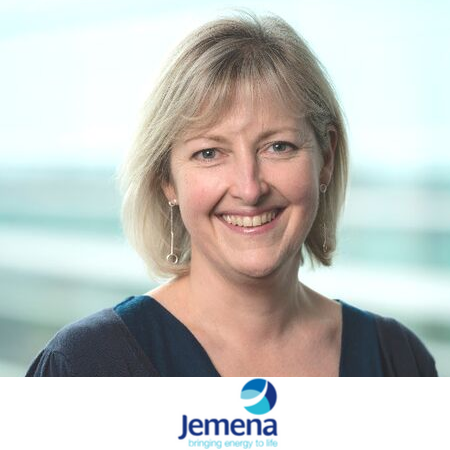 Head of Marketing/ Manager, Jemena
Kate Hawke was born in Australia. She received the BA. Comms degree from Charles Sturt University in 1993, and a Masters of Marketing from Monash University in 2004. Kate began her career at Optus Communications and performed a number of customer and marketing orientated roles, include Product Management and B2B Marketing Manager roles. In 2001 she moved to the UK and took up a role at 3UK, as Product Manage of Voice and Video Services. In 2003 she transferred from telecommunications into energy and took up a role as Product Manager at SSE (then Scottish and Southern Energy). Kate was with SSE for 12 years and performed a number of Marketing roles including head of CRM and ultimately Head of Marketing Capability. In 2015 Kate relocated back to Australia, and worked for a local ISP rolling out NBN in the Southern Highlands of NSW. She joined Jemena in 2017 as Marketing and Communications Manager. Kate has recently stepped out of her marketing role to lead Jemena’s engagement for their electricity and gas networks, a program which has received internal and external recognition.

All session by Kate Hawke